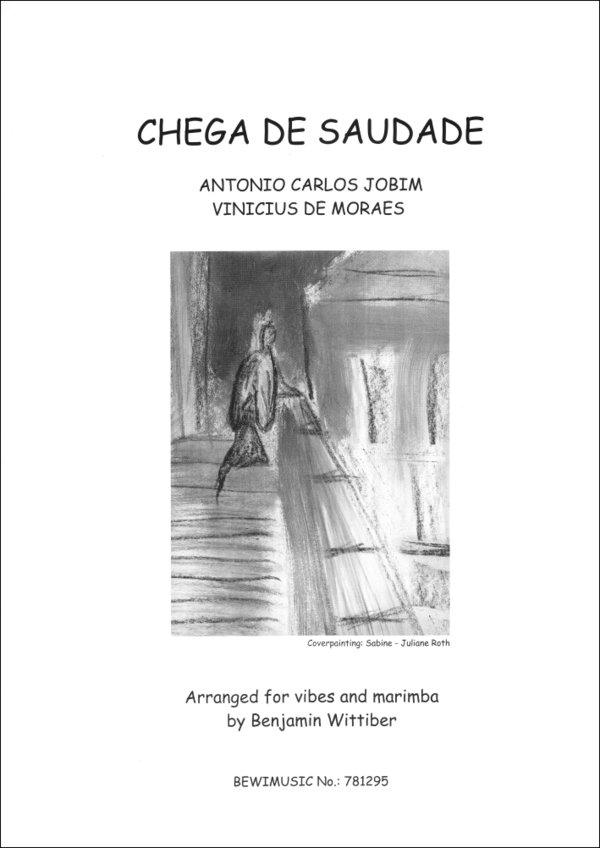 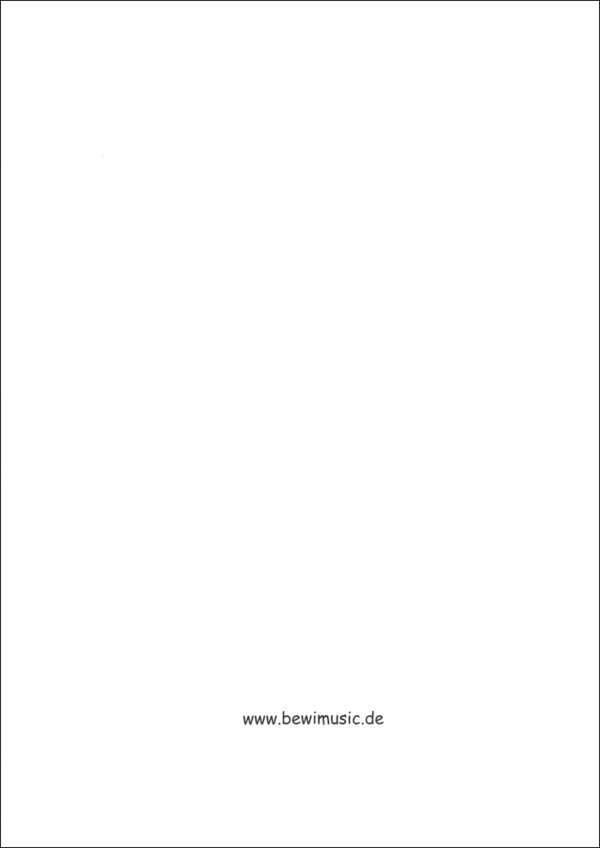 Possible sale only in the following countries: Germany.

Percussive Notes 02.2004
This arrangement of the popular No More Blues for the advanced marimba and vibraphone duo requires proficient four-mallet skills, especially double-vertical strokes and single-independent strokes at various intervallic distances. The marimbist can utilize a low-A marimba until the very last measure, which requires a five-octave (low-C) marimba; therefore, a different octave designation may be used if only a low-A marimba is available. The arrangement includes opportunities for both members of the duo to improvise. A form roadmap appears at the end of the work (intro, thema (A) (B), vibes solo over (A) (B) or directly to marimba solo at (C), marimba solo (C) (D), interlude (E), thema D.S. al Coda (F), fine). Without the vibes solo, the work is approximately six minutes in length. Lisa Rogers